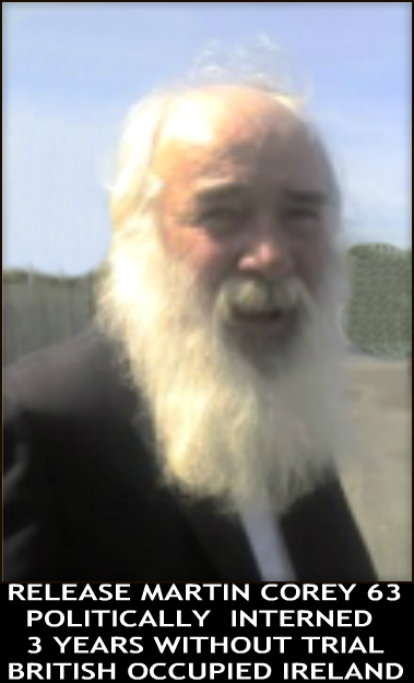 
Got this from the release Martin Corey Facebook page, dont know who the author is but it is an amazing poem. Those of you that dont follow my blog, Martin Corey has been interned by the British despite court ruling for three years now, simply for being an unrepentant Irish Republican. This poem expresses the spirt of the man, still unbroken and unapologetic for wanting his country to be free.
Written by  Tarlach MacDhomnaill
I’ll shed no tears for who I am,
It’s no mans to betray
so you wont hear remorse or woe
from my prison cell today,
And for this stance I served my woe
back in another time
in another prison’s yard I walked
with hopes and dreams of mine
… Should I repent for what was done
when what was done was right ?
when we fought wrong and suffered long
as day rolls in to night
Apologise or feel regret
for rising of our knees?
and giving all our youths in faith
so others may run free?
I tried to live as man should live,
beyond the walls of Gaol,
but I roared back -of course I did
when I heard injustice wail,
but did no wrong to any man
nor broke no british law
and yet the British came for me
and oul comrades never saw?
3 years i’ve walked this Prison’s yard
its nothing new no more,
I walked another prisons yard
with the same belief before,
It wasn’t walked for Stormont,
Civil rights was not the goal
It was walked for the Republic
not a viceroys border poll,
Interned I am by licence,
an example made of me
to keep manners on old rebels
who don’t want to walk with me
indefinate detention for being who I am,
ex-combatant, ex long kesh and current unbowed Irish man
so instead of feigned repentance
lets refuse to wear their shame
and proudly work to see me free -
Martin Corey is my name
Posted by Unknown at 05:33 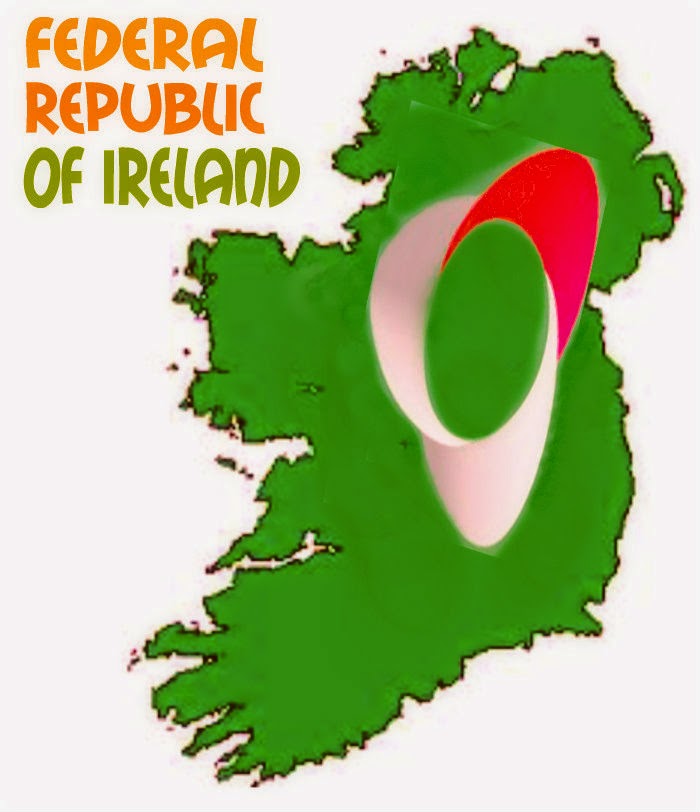 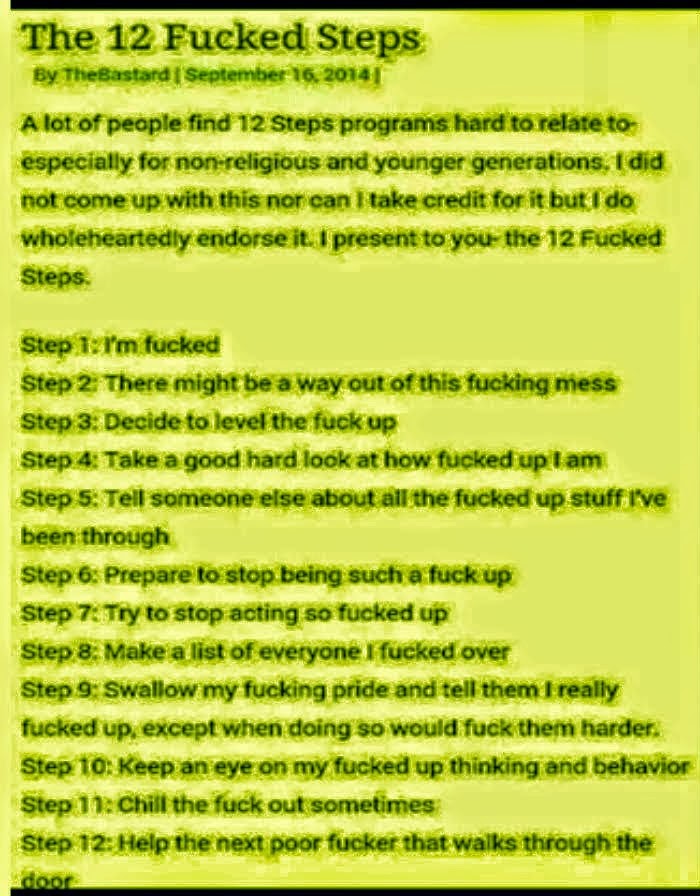